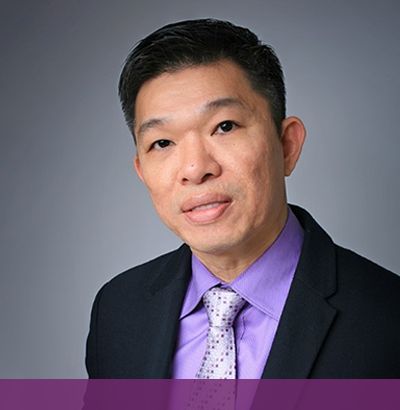 Raymond Lim is Singapore Tourism Board’s (STB) Area Director of India based in New Delhi since September 2019. Overseeing the STB’s brand campaign effort in India to ensure that Singapore remains the top-of-mind destination among Indian visitors, his other key focus area is to grow the MICE market and consolidate India’s position as the leading contributor of business travellers to Singapore. He also has deep knowledge in cruise development.